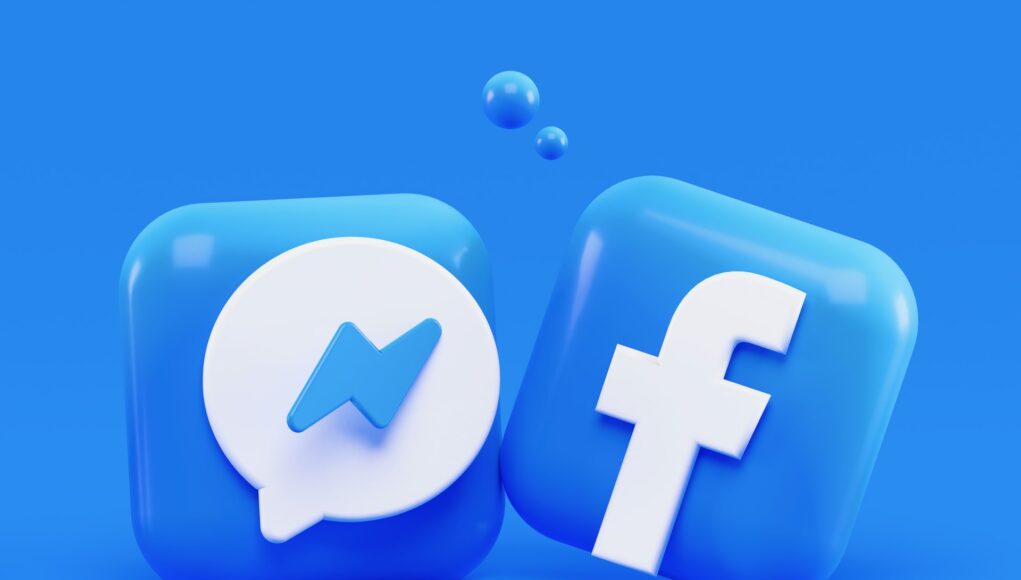 Announced in mid-2019, Facebook’s foray into the world of cryptocurrencies was backed by the biggest names in the industry including PayPal, MasterCard, Uber and Spotify, to name a few. But then Libra was quickly met with resistance due to Facebook’s spotty record with privacy and concerns over its ambitions. In Oct 2019, six of Libra’s founding members announced that they are backing out of the project, with PayPal being the first one to announce its departure. This led to a domino effect with the project undergoing various changes in scope, objectives and even the name which was recently changed from Libra to Diem. Initially set to be launched last year, the project has now shifted its launch date to 2021.

So what exactly happened to Libra? What was the real purpose of this initiative? Did Libra deliver on its promises? Is Libra like Bitcoin? Why has the name been changed to Diem?

All these questions and more will be addressed in this two-part series, with the first part focusing on understanding Libra-its origins and fundamentals.

Libra comes from the word for the Roman unit of weight, and it symbolizes justice, balance and harmony. It is also a clever wordplay around the French term “Libre,” meaning free, indicating financial freedom.

“The Libra mission is to enable a simple global payment system and financial infrastructure that empowers billions of people. With more than 1.7 billion people who are either unbanked or underbanked around the world, large-scale innovation that promotes financial inclusion, compliance, and competition could help those who need it the most.”

–An excerpt from Libra’s White Paper.

Libra is an initiative spearheaded by David Marcus, former President of PayPal. During the end of 2017, Marcus envisioned the creation of a friction-less global digital currency for people with mobile phones but no access to banking, he approached his boss-Mark Zuckerberg with the idea. The idea was well received, and Marcus assumed his new role stepping down from his previous role as the Vice President of Messaging Products at Facebook. He set out to form a team of top engineers, economists and policymakers who were faced with two primary challenges- creating a global currency on top of the blockchain framework and increasing Libra’s adoption despite the skepticism with which Facebook’s products are viewed.

With financial inclusion in mind, Libra envisions a world where a seamless transfer of money across countries with negligible fees is possible. With this, it has directly taken aim at the remittance industry and the banks who charge exorbitant fees which acutely affects the poorest sections of the population.

Global remittances to low and middle-income countries is a $500 billion (USD) industry plagued by inefficiency and high fees, with service charges to send money abroad averaging 7%, extracting $50 billion (USD) annually from its users. The users are migrant construction workers, nurses, small business owners- working hard, trying to save as much money as possible to send back to their families at home. Libra could also enable micro-transactions which were hitherto infeasible due to the high credit charges.

How will Libra work?

The Libra payment system is designed to support Libra Coins, which are either single-currency stablecoins (≋USD, ≋EUR, ≋GBP, etc.) or a multi-currency coin (≋LBR). To promote trust and usage, the value of each single-currency stablecoin will be backed by a fully funded reserve consisting of cash or cash equivalents and very short-term government securities denominated in that currency. Every time an individual uses a particular currency to buy Libra Coins, the money goes into the Libra Reserve, and an equivalent amount of Libra Coin is generated. When the user returns the coin, the currency value is transferred to the user, and the Libra Coin is destroyed, so there’s always a 1:1 backing of the coin.

These coins can be purchased by using currencies like the dollar (USD) within cryptocurrency wallet applications, and Facebook has developed its own cryptocurrency wallet-Calibra. There can also be third-party wallets other than Calibra, potentially developed by members of the Libra Association (more on that later). The wallet providers will be responsible for making sure that they onboard users only when they comply with Know Your Customer (KYC) norms and other compliance measures. Libra can be used for peer to peer payments and for payments to merchants/businesses who accept it.

The user can use Libra without the need for a Whatsapp or a Facebook account. But if you do have one of these accounts, Facebook will not automatically import your contacts or use information from your social media profile, unless you specifically ask it to do so. So technically, your social and payments data will not mingle, reducing the chances of targeted ads based on your payments. With that being said, anonymized data will be used for research purposes or in specific cases where law enforcement requires it.

What if your account is hacked or you lose access to your account? Calibra will refund the lost coins as it’s a custodial wallet, you also don’t have to remember complex passwords, Calibra will manage the cryptographic keys for you.

The 28 initial founding members of the Libra which included industry heavyweights such as Visa, PayU, Stripe, eBay, Lyft and Andreessen Horowitz apart from those already mentioned, are collectively part of the Libra Association. It is worth noting that none of the founding members are banks.

The association is based in Geneva, Switzerland and will meet biannually. Switzerland was chosen for its neutral status and strong support for financial innovations like blockchain technology.

Not everyone can be a part of this exclusive group; the members have to meet certain criteria such as-

Research organizations and nonprofits are also encouraged to join if they meet a separate set of conditions.

Upon joining the association, the members are required to pay $10 million (USD) and receive Libra Investment Tokens in return.

Initially, Facebook intends to generate revenues by earning interest on the large balances of idle cash held by customers. The Libra Associations members can stake a claim on this source of income according to the proportionate number of Libra Investment Tokens they possess. Each member will only get up to one vote or 1% of the total vote (whichever is larger) in the Libra Association council. The members will also get to operate a node on the blockchain and have a say in the modifications to the code and managing the reserve.

There are many reasons why Facebook has invited other industry players to the Libra Association, and purposefully diluted its power in the process. The main reason is the eroding trust that people and regulators alike have on Facebook. No one would trust a cryptocurrency fully controlled by Facebook. By inviting more companies and giving up power, Facebook has increased the chances of Libra gaining global acceptance and adoption. The association can also help in dealing with the financial aspects of the project and in dealing with regulators.

BitCoin but Better (Sort of)

Unlike BitCoin, the Libra Blockchain is a permissioned network- meaning only certain entities that have met specific criteria are allowed to control the governance of the blockchain.  In essence, Libra has traded trust for increased efficiency. In the case of BitCoin, you need not trust anyone; you can verify the entire blockchain by yourself but at the cost of efficiency of transactions.

Since Libra will be able to pay back its initial investors by way of interest income and because it is backed by a 1:1 reserve, there can potentially be an infinite number of Libra Coins, unlike BitCoin which is capped at 21 million.  This also means that Libra Coin doesn’t have to be mined like BitCoin, which has been criticized for the environmental consequences of its mining process. All this makes Libra more efficient than BitCoin, which can process only 7 transactions per second compared to Libra’s promise of 1000 transactions per second.

Another issue plaguing cryptos like BitCoin and Ethereum is that they were never meant to act as a medium of exchange and have huge fluctuations in value. This has discouraged their widespread adoption, resulting in them being used mostly for speculation.

With its dabbling in cryptocurrencies, Facebook is entering uncharted territory with huge potential upsides, similar to what the increased usage of the internet did to Google. By being a pioneer in the cryptocurrency space, Libra can truly be the first mobile digital reserve currency, but such an ambitious goal does not come without a few major hiccups. The second part of the series will focus more on Facebook’s challenges and how the regulators are playing catch-up when it comes to cryptos.

What you need to know about Coinbase’s IPO

Layers of security in blockchain

What you need to know about Coinbase’s IPO

CoinDCX raises US$ 14M in Series B round to Boost Crypto...