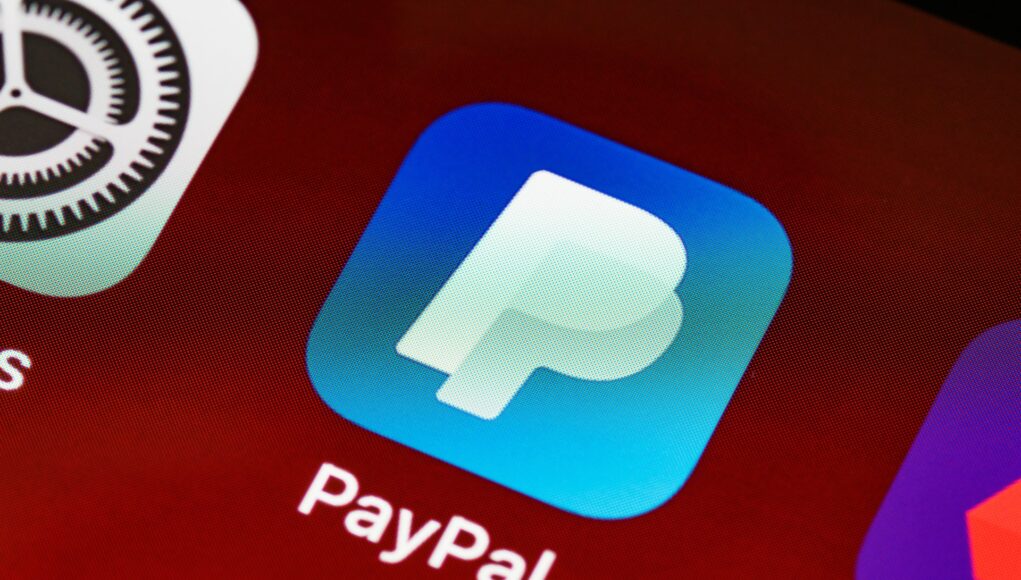 High-stakes is a unique series that focuses on dissecting the investments of venture capital and private equity firms to gain insights about the portfolio of companies they’ve invested in, industries they focus on, and their investment process. In this edition of High-stakes, we’ll be focusing on PayPal Ventures.

PayPal Ventures is the venture capital arm of the American digital payments giant-PayPal. PayPal is available in 200+ countries across the globe, boasting an impressive 250 million+ active customer accounts. Being a pioneer in the digital payments field, PayPal through its venture capital arm aims to leverage its experience and brand value to invest in companies that can help build a global financial system that is more personalized, transparent, customer-focused and inclusive. The investments reflect their commitment to lead the financial technology industry and support entrepreneurship.

With an experienced team of founders, specialists and entrepreneurs, PayPal ventures can guide startups in dealing with regulatory complexity, expand to more markets and introduce cutting-edge technology.

Some of the prominent members of the management team at PayPal Ventures are:

Duke University grad Jay Ganatra who started his career as an Investment Banking Analyst in 2007, has come a long way, climbing up the corporate ladder. He has served as the Senior Manager-Corporate Development at the crowd-sourced reviewing website Yelp and later served as the Senior Director of Business Operations and Strategy at Eat24 which has since been acquired by Grubhub.

Peter, who served as the Associate Director / VP- Group Mergers and Acquisitions at HSBC, has loads of experience in various fields such as venture investments, business strategy, finance and investor relations. The Northwestern University grad joined PayPal six years ago as Sr. Manager-Global Corporate Development.

Anil started his journey as a software engineer and product management leader in financial capital markets technology with major banks and later shifted his focus to technology venture capital. For close to two decades, Anil has been helping European entrepreneurs in the Fintech and Digital Media industries through operational support, capital, business development, fundraising and more. In this period he has invested in over 136 companies with 37% of them in the financial services industry.

Peggy who started her career as a Senior Analyst at the Federal Reserve Bank of Chicago has decades of experience in various fields and has served in different roles such as Senior Director-Debit Product & Partner Marketing at Visa, Head of Partnership Management-Payments and Commerce at Google and Senior Vice President-Innovation at Wells Fargo. She founded-SparkGift in 2015, which is a micro-investing platform that simplifies the process of giving and receiving investment gifts and makes it affordable.

The analysis is based on data from Crunchbase. The startups included are those that are currently operative and for which adequate information exists. The figures for total money raised represent the total amount of funding raised by the startups from PayPal Ventures and various other investors across the different rounds that PayPal Ventures has participated in. The startups have been classified into various industries according to data from Pitchbook. PayPal Ventures’ investment in Chargehound and Freshbooks have not been included due to the lack of sufficient data on Crunchbase.

Startups in PayPal Ventures’ portfolio have cumulatively raised close to $1.92 billion (USD) till date and belong to various industries across the spectrum ranging from Financial Software and Internet Retail to Logistics and Network Management Software.

The startups in the Financial Software industry have raised the highest amount of funding-close to $1.48 billion (USD), which constitutes 77% of the total money raised by all the startups. Prominent startups in this industry include Neon, Divvy, Paxos, Raisin, Tala, Pine Labs and Tink which have totally raised more than $1 billion (USD). São Paulo, Brazil-based Neon is the developer of a digital banking platform which provides banking services to its users without ever having to go to a physical branch. Users can make payments, issue slips and buy with Neon’s virtual cards. Noida, India based startup Pine Labs, which was founded in 1998, helps process EMI transactions across banks and product categories using a Point of Sale (POS) terminal. As a result, it simplifies payment acceptance and creates business opportunities for retailers.

Business/Productivity Software is the industry which is ranked second in terms of the total money raised- raking in $136.7 million (USD), which is less than a tenth of the money raised by startups in the Financial Software industry. Hey, Extend, Simility, Olo, Cloud.IQ and Pulsate are the startups included in this industry. Hey, founded in 2012 is a Japanese startup which provides e-commerce platform services to ease the transition from brick and mortar to an e-commerce model. Major services offered include digital store platform, online store establishment service and a cashless payment terminal.

Seoul, South Korea based Toss is the only startup in the Other Financial Services industry. Aiming to simplify payments and manage finance, Toss offers a wide variety of services ranging from peer-to-peer money transfers and managing bank accounts to accessing loans and insurance plans. Toss has raised two rounds of funding- a Series C round in March 2017- $48 million (USD) led by Goodwater Capital and a Series D round in June 2018- $40 million (USD) led by Sequoia Capital China and GIC.

Startups in the Other Services (B2C Non-Financial) and Network Management Software have each attracted roughly 3% of the total money raised or $60 million (USD) and $68.5 million (USD) respectively.

Overall, PayPal’s venture capital arm has focused its investments in the Financial Software Industry, pouring in close to $1.48 billion (USD) in 17 companies. Most of the investments are in the funding rounds Series B and C with eight investments each, followed by Series D at six investments. The United States is the most favoured location, with 28 investments attracting $873 million (USD).

With its vast experience and expertise combined with a laser-focused investment strategy- PayPal Ventures can push the boundaries of the global financial system.

American company Shippo raises US $45 million in series D round

Radhika Saini - February 17, 2021
Breaking News
US based startup Scallar has raised USD 7.5 Million on 11th of February, 2021 in a Series A funding round led by European Bank...

US-based startup TaxBit secures US$ 100 to grow its crypto tax...

American company Shippo raises US $45 million in series D round...