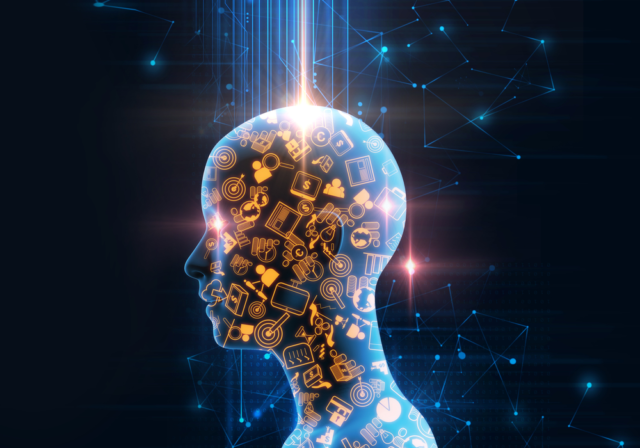 The AI sector has had a tremendous level of growth in the world today. It’s no surprise that the industry witnesses massive amounts of investments and funding from various platforms the world over. Few days into the New Year and the artificial intelligence sector has inevitably recorded some pretty substantial funding rounds in select startups. Details on some of the largest and latest rounds are provided below.

Based in Beijing, China, Horizon Robotics is majorly involved in the development of artificial intelligence chips for smart mobility.

The tech unicorn was able to secure US $400 million in the second part of its series C funding round lead by Baillie Gifford, Contemporary Amperex Technology, CPE and YunFeng Capital on 7th of January 2021.

The proceeds of the round according to the company are meant to speed up the commercialization and R&D of the next generation level 4 and 5 automobile chips. In doing this, the company would be able to deliver an energy efficient and cost-effective platform for automotive artificial intelligence.

Horizon Robotics is a Chinese rival to Nvidia (a US-based AI chip manufacturer) and is seeking to hold a leading position in the development of artificial intelligence chips for various devices such as self-driving machines, surveillance cameras and other smart gadgets.

Founded in the year 2015 by Annie Tao, Chang Huang, Kai Yu and Ming Yang, the startup is headquartered in the Asia-Pacific region, has a record of US $1.3 billion in total funding and is dedicated to providing open embedded and integrated artificial intelligence solutions of low power, high performance and minimized cost.

News Break is an AI-driven news startup based in California, United States and is devoted to providing relevant, local news.

The news unicorn secured US $115 million in a series C funding round led by Francisco Partners on 7th January, 2021.

The company was able to attract some prominent investors in the Industry including IDG Capital and ZhenFund. News Break aims to utilize their resources in providing easy access to as much relevant information is needed in an effort to help people stay informed, feel safer and live truly connected lives.

The company was founded in the year 2015 by Jeff Zheng and Xuyang Ren. Headquartered in San Francisco Bay Area, Silicon Valley, West Coast, News Break has a record of US $151.4 million total funding. The long-term goal of the company is to be the biggest artificial intelligence-powered local news platform globally, empowering local users, content creators and advertisers.

US $47 million Secured by Oxbotica in Series B Investment

Oxbotica is a software company based in Oxfordshire UK, zealous about providing AI-powered autonomous driving solutions.

The company secured a sum of US $47 million in a series B funding round announced on January 6, 2021. The round was led by BP Ventures in partnership with Erin Hallock.

Oxbotica has 12 investors so far including BGF Ventures, Tencent Holdings, IP Group Plc, Doxa Partners, Hostplus and more. The company stated the plans to utilize the funds in charging a raft of upcoming deployments some of which would be fully available this year.

Founded in the year 2014 by Ingmar Posner and Paul Newman, the company was a spinout from Oxford University. Oxbotica has its headquarters in Oxford England and has a record of US $76.4 million total funding in 5 rounds. The company is geared towards achieving its ultimate goal of creating a framework for self driving vehicles in multiple environments and eventually, the world.

Ubie secures US$ 18.7M in Series B funding