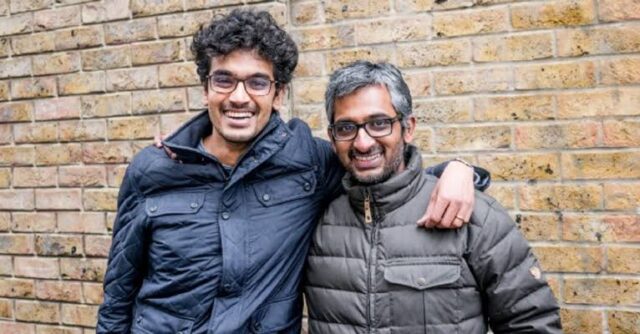 London based premium audio platform with curated library of expert journalism, Curio has announced on 10th September, 2020, that it has raised around €7.6 million in series A round. The investment round was led by Earlybird along with Horizon Ventures, Draper Esprit and Cherry Ventures.

Previously the startup has secured around €1.6 million from Cherry Ventures along with 500 Startups and other private angel investors, bringing the total fundraise around €9.2 million to date.

Established in the year 2016 by an ex BBC strategist and former solicitor, Govinda Balakrishnan and Srikant Chakravarti respectively, Curio plans to utilize the latest capital to strengthen its market position in the US and the UK. The company also wants to expand to other anglophone parts of the world including South Africa, Australia and India.

Curio is a subscription app which is completely ad-free and updated with stories from over 50 renowned publications such as Financial Times, The Washington Post, The Wall Street Journal and The Economist as claimed by the company. The company has also partnered with specialized content companies including WIRED, Technology Review, MIT, Aeon and Foreign Policy.

Curio says that their users played over 18 million minutes of audio on their application last year. The app was named ‘The App of the Year’ by Google and featured by Apple on its Keynote launch event. In 2020, Curio has already been featured over 220 times on the App Store across the world.

Co-founder and CEO of Curio, Govind Bakrishnan, commented, “We want to support everyone to become empathetic, wiser and fulfilled. Learning about ideas and insights shaping our future and stories that move us can do exactly that. I’d never have imagined that I’d one day work in BBC, let alone found a startup that is building the future of screenless media and empowering publishers in the process.”